What the Heck is Blockchain?

While the name might sound better suited to the construction industry, blockchain is an ever-expanding chain of digital transactions in which each additional block of records contains an encoded stamp (“hash”) of the preceding chain. 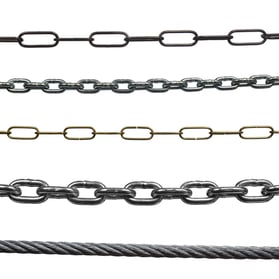 This makes falsification of transactions extremely difficult.  In other words, it’s a distributed record-keeping mechanism designed to securely store transaction records without needing to establish a centralized trust mechanism.  No regulatory party is needed to ensure the validity of a transaction – like a bank would provide between an online buyer and seller.

Similar to the cloud computing paradigm, both public and private blockchains exist. The public blockchain provides open access, while access to a private block chain is restricted.  Blockchain establishes a consensus mechanism amongst nodes to ensure that only valid transactions are committed.  As IBM notes in its recent blog post, “blockchains are decentralized and distributed across peer-to-peer networks that are continually updated and kept in sync.” That means blockchain transactions have no central location and exist in real-time – and thus have no single point of failure.

IBM also points out that the security risk for private blockchains is generally related to internal infrastructure weaknesses.  In order to mitigate these risks, users need to ensure that permissioned access is correctly maintained and encryption keys are stringently safeguarded.

A key part of blockchain’s success lies in its cryptographic hashes, which esteemed engineer and programmer Radia Perlman discussed in her presentation at Dell Technologies World last year. She compared cryptographic hashes to extremely high-value random numbers, pointing out that the hash has to have 70 leading zeroes (in Bitcoin cryptographic hashes, specifically). Perlman also noted that the possibilities for blockchain are extremely wide-ranging, from the Internet of Things (IoT), to voting, to protecting nuclear technology.  Any application that can benefit from a comprehensive distributed trust mechanism has the possibility to benefit from blockchain technology.

For more information on blockchain and what problems it can solve for your organization, reach out to me any time. 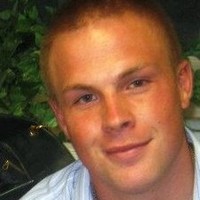 For more information on this topic, contact me below.